While there have been a number of gadget launches taking place at CES 2018, drone-maker DJI decided to be a part of the show at CES and launched a new and updated version of its popular Osmo Mobile smartphone stabiliser.

The New DJI Osmo Mobile now brings a minor improvements over the previous model, but more importantly, has been launched with a brand new price tag that starts at just $129.

The Osmo Mobile 2 features a new high performance nylon for construction making it lighter. The buttons layout has also been changed, a move that is said to improve the device’s usability. 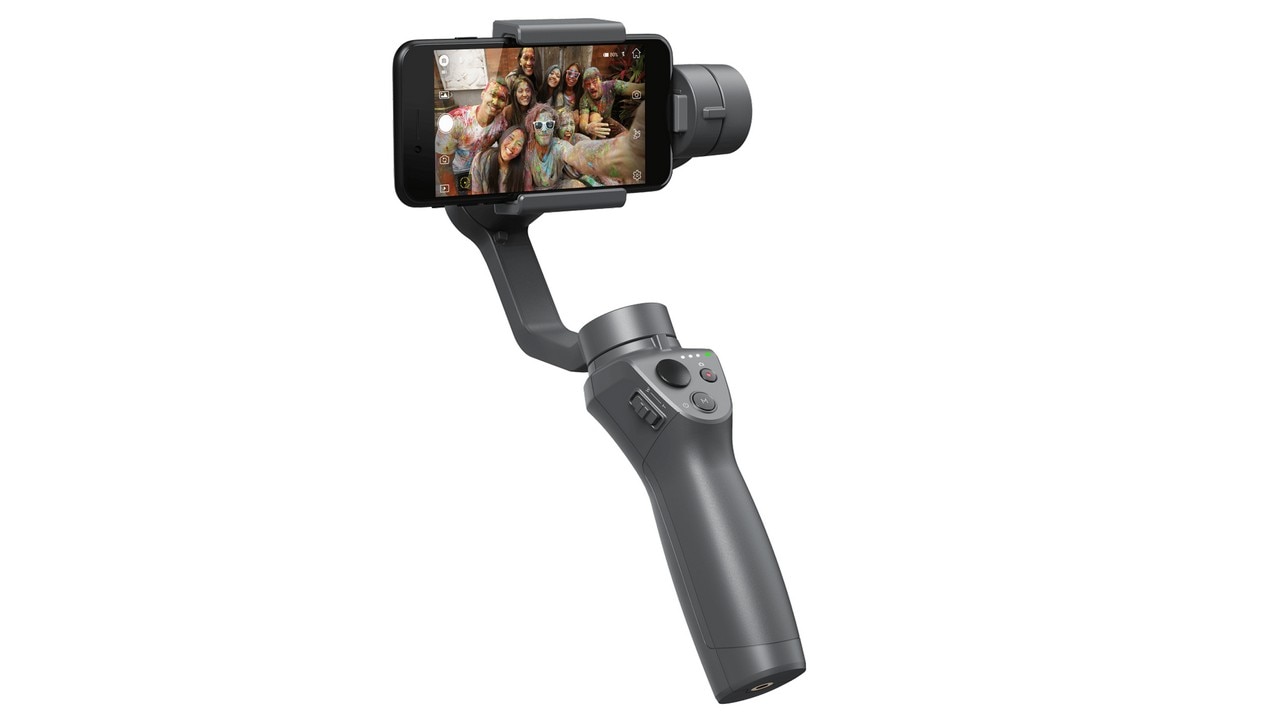 Other components have mostly remained unchanged. However, the battery is no longer replaceable but comes built in. This may not necessarily be a bad thing, as DJI claims that the new model delivers up to 15 hours of battery life on a single charge. This is a big bump, from the previous 3 hours of battery life.

The new Osmo Mobile 2 will arrive in the US in February, with pre-orders for the same starting from 23 January and will support popular smartphones (iOS and Android).